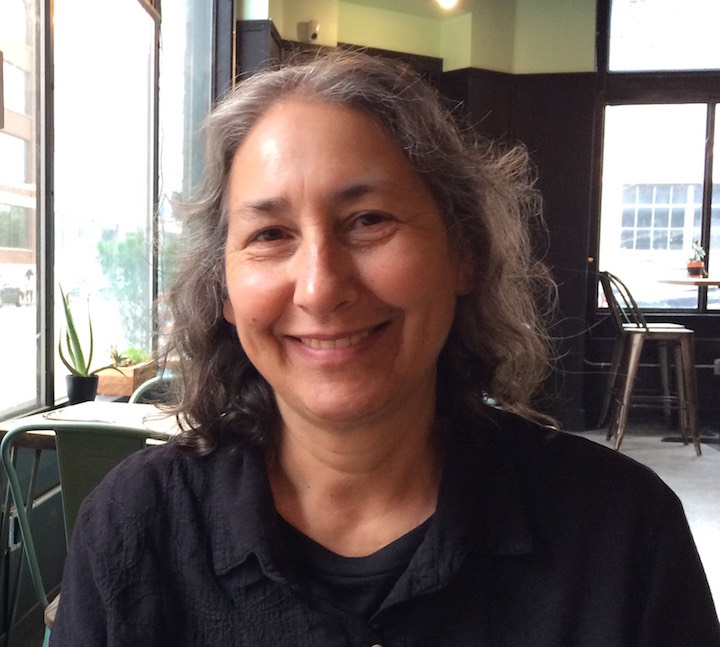 Office Hours: Before and after class, by appointment.

Kiren Ghei began her association with WSU in the fall of 2011, as one of the assistants to Carol Yamasaki, the originator and long-time instructor of Tai Chi Chuan at WSU.  Carol was a New York student of Professor Cheng Man-ching, and has been teaching his Yang style Tai Chi Chuan in the Detroit area for more than 40 years.  Kiren began studying with Carol in 2010, and when Carol retired from WSU at the end of 2016, Kiren began leading the WSU course.  Kiren started Tai Chi Chuan with Jim Bush in Saginaw in 1999, and also pursued training in Tai Chi Fundamentals with Tricia Yu.  She has been a student, performer, and teacher of classical movement styles for much of her life, with intensive work in classical Ballet, American modern dance, Kathak, and Bharatanatyam.  The anthropology of dance has also been an area of abiding interest, as she is fascinated by the forms, meanings, and social aspects of dance and movement systems in cultures.

Instructs Beginning Tai Chi Chuan in the fall and winter semesters on the main campus of WSU.

-- dance and movement as an aspect of human cultures

Teaches beginning Tai Chi to elders through an association with various public Senior Centers.  Kiren has volunteered in the Income Tax Assistance (VITA) program and "A Matter of Balance" program.