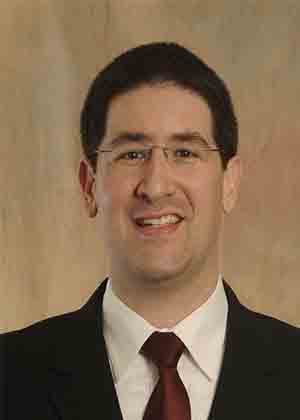 Jordan’s previous role with the Tigers (2002 – 2004) including being responsible for day-to-day operations of a field renovation project known as Tigers Fields of Champions, that resulted in renovation of seven baseball and softball diamonds in 2004 including the Willie Horton Baseball and Softball Diamonds at Northwestern High School in Detroit. Today, through the Detroit Tigers Foundation, over 60 baseball, softball, t-ball or barrier-free fields have been renovated in southeast Michigan. Jordan was also a member of the 2005 Major League Baseball All Star Game Planning and Host Committee and member of 2004 Major League Baseball Reviving Baseball in Inner Cities (R.B.I). World Series Planning and Host Committee.

Jordan is a member of the State Bar of Michigan, Graduate of Leadership Detroit 31, member of DBusiness Magazine’s “30 in their Thirties” class of 2012 and Crain’s Detroit Business “40 Under 40” class of 2014.

Jordan currently serves on the Board of Directors of the Michigan Sports Hall of Fame and Detroit PAL, the Advisory Committee for the Ordoñez Family Scholarship and the University of Michigan Bernard “Pat” Malory Scholarship.

In addition, Jordan is an adjunct Faculty member at Wayne State University in the School of Education teaching courses on Working in Professional Sports in the department of Kinesiology, Health & Sport Studies.

Jordan earned his Juris Doctor degree from Wayne State Law School in 2002 where he founded the Sports and Entertainment Law Society, a student organization. He earned his undergraduate degree in Communications from the University of Michigan in 1999, where was a staff sports writer for The Michigan Daily.